From Camp Stage to Life Stage 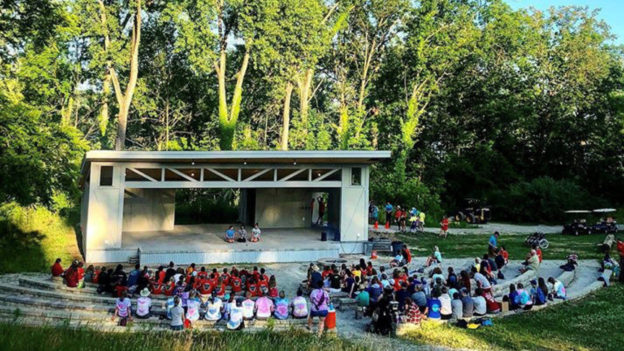 Join us for an evening of storytelling Tuesday, August 27, from 7-8 p.m., at Ann Arbor’s Literati Bookstore as 2019 teen campers share stories about the impact camp has had on their lives. The event is open to the public, and we hope our program and medical volunteers, camper families and North Star Reach supporters will join us and cheer on our campers as they share moving personal stories.

Literati is located at 124 E. Washington, in downtown Ann Arbor. There are several parking structures, as well as street parking, available near the bookstore. You can read more about the bookstore and our event on the Literati website. 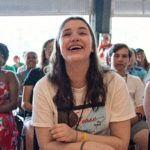 Sydney St. Amour, 16, will be a senior at Chelsea High School this fall. A heart transplant recipient as an infant, she has attended Camp Michitanki/North Star Reach for the past nine summers, and is planning on returning as a counselor. She has raised over $5,000 for Camp through an annual bake sale she started in 7th grade. She enjoys theatre and loves to watch sci-fi films. Her future plans include studying public relations as her major and lots of traveling. 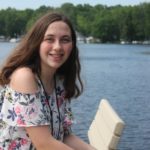 Marisa Hamet, 16, will be a junior at Flat Rock Community High School this fall, where she will enter the Health Occupations program. A liver transplant recipient, she received her gift of life 15 years ago at C.S. Mott Children’s Hospital. She plans to pursue her dream of becoming a pediatric physician when she enters college in two years. For the past nine summers, she has attended the University of Michigan Transplant Center’s Camp Michitanki (which is now part of North Star Reach) and plans to return as a camp counselor. She enjoys participating in Church and school activities and spending time with her friends. In addition, she’s an avid reader—bookstores are her favorite place on Earth (next to camp!). 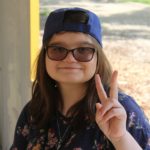 Zoey Hinz, 16, is a junior at Warren Mott High School. A longtime camper at Camp Michitanki/North Star Reach, she was also the poster child for the University of Michigan’s Galens Medical Society Tag Days fundraiser in 2009, when she was six. She loves to play video games, draw and spend time with her dog Marley and her two pet rats. She also loves to ride horses when she can. She is thinking about being a camp counselor and would like to work with animals when she gets older. 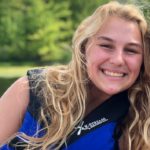 Anna Laschiazza, 17, is a senior at Minooka Community High School in Illinois. A liver transplant recipient as an infant, she has attended Camp Michitanki/North Star Reach the past nine summers. She plays travel softball in her free time and really enjoys painting and being outside. She loves summer camp and plans to return as a counselor once she’s old enough. Her future plans include going to college and traveling the world. 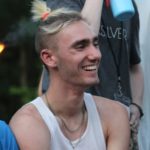 Skyler Moomey, 17, is a senior at Zeeland West High School in Michigan. He has attended North Star Reach the past two summers and hopes to return as a counselor. In his spare time, he enjoys playing basketball. In the future, he wants to start his own business. He also hopes to continue speaking publicly about living with epilepsy.

Laine Richards, 17, is a senior at East Grand Rapids High School. She attended North Star Reach’s “Summer Solstice” teen camp for the first time this summer. She is also an alumnus of the Epilepsy Foundation of Michigan’s “Camp Discovery,” which she attended for three summers. Passionate about advocating for epilepsy awareness, she has raised more than $20,000 for the Epilepsy Foundation of Michigan, lobbied on Capitol Hill in Washington D.C. for the last three years as part of Teens Speak Up, participated in press conferences at the state capitol in Lansing advocating for epilepsy causes, spoken at several Foundation events and has conducted multiple media interviews. She is also passionate about working with special needs children and has done so in her school district for the last five years. She hopes to attend Michigan State University next year, where she’ll major in Special Education. In her spare time, she loves to read, travel and play with her German Shepherd dog, Hazel. 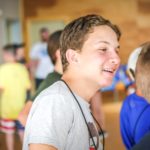 Dominic Weber, 17, is a senior at the International Academy West Campus in White Lake Township, Michigan. Born with a congenital heart condition, he was fortunate to have first attended a medically-supported camp before North Star Reach opened, through a program called “Camp on the Move,” which allowed him travel to another SeriousFun Children’s Network camp in North Carolina when he was 11 and 12. He has attended North Star Reach the past four summers and hopes to serve as a counselor in the future. In addition, he’s very active in Scouts and is currently working toward achieving Eagle Scout Rank. He also loves music, plays piano every Sunday with his church choir, and enjoys skiing and water sports. He plans to pursue a career in biomedical engineering and hopes to help develop medical devices and techniques so others may benefit, as he has, from advancements in medical technology. 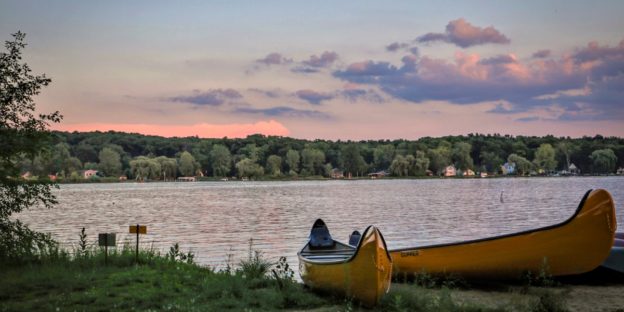 We are proud to announce the appointment of Bill McCurdy to the North Star Reach Board of Directors. Mr. McCurdy has assumed the role of Board Treasurer and serves on the Finance and Development Committees. 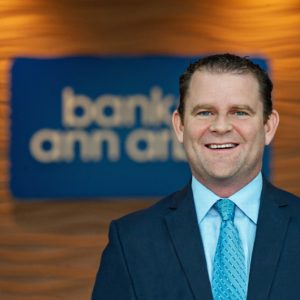 Mr. McCurdy is Vice-President, Portfolio Manager and New Business Development Officer at Bank of Ann Arbor, with a focus on retirement planning. Prior to joining Bank of Ann Arbor last year, he was a wealth management advisor with TIAA and senior financial consultant with Charles Schwab. He holds a B.A. in Economics from University of Dayton and has previous non-profit experience working with Vista Maria, serving on its finance and golf outing committees and as an advisor to the board. Vista Maria is a non-profit dedicated to providing care, support, treatment and education to vulnerable children and families in Detroit-area communities.

“We are honored and fortunate to have Bill’s expertise and dedication,” said North Star Reach CEO Doug Armstrong. “His breadth of financial strategic planning is an invaluable resource for us. He also brings extensive experience supporting children’s causes. His leadership, thoughtfulness and passion will help tremendously as we continue to grow and serve even more children with serious medical challenges.”

“Working with kids and giving back to my community is something I learned from my parents,” said McCurdy, who resides in Northville with his wife, Kimberly, and two children, aged 8 and 5. “I’m so excited to have this opportunity with North Star Reach to positively impact the lives of kids in need.” 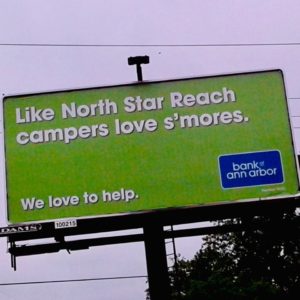 We are also very grateful to Mr. McCurdy and his friends at Bank of Ann Arbor for sharing the love with us through this awesome billboard that was near the corner of Ellsworth and State Street the past few weeks. We loved seeing it as we and our community drove by!