North Star Reach was featured nationally when the DIY Network aired its newest episode of “The Treehouse Guys,” the show featuring a talented crew (including former Ann Arborite James “B’fer” Roth) that travels the country to create amazing custom treehouses. The episode will air again on Friday, November 12, 2017.

To read more about the filming that took place at camp last Fall, including a starring role from one of our 14-year-old campers, Dominic, see the Livingston Daily article. 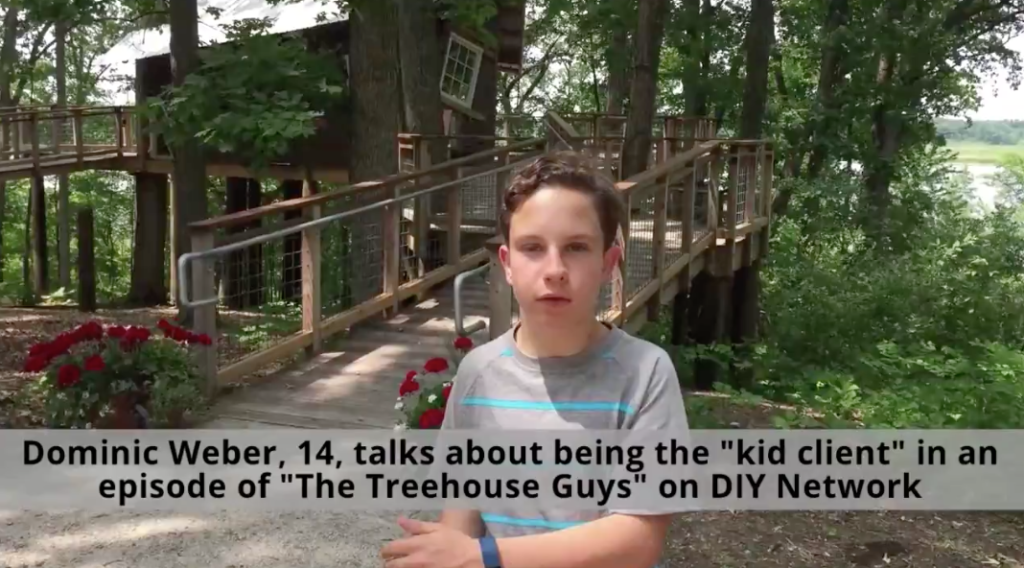 Leading the treehouse design for North Star Reach was camp architect Jan Culbertson, senior principal at Ann Arbor-based A3C, CEO Doug Armstrong and Camp Operations Director Patrick Smith. The team decided early on that camp would feature a fully accessible, quirky treehouse made from “found objects” built high in the treetops and overlooking Woodburn Lake. They wanted a kid-centric design that gave the impression campers had inventively cobbled together odd discoveries from their grandparent’s home or family’s garage to create it.

Here’s a look at campers enjoying the treehouse during our 2017 Transplant Week/Camp Michitanki session.

2020 Update: You can listen in as Camping Director Patrick Smith catches up with B’fer Roth and Jan Culberson during our Spring 2020 Campathon:

The DIY Network connection came through Culbertson, who knew Roth from his Ann Arbor days. The North Star Reach team submitted a proposal to “The Treehouse Guys” and it was accepted in 2015; episode planning began in early 2016. Construction on the treehouse, which cost roughly $200,000, started in August and was completed in early October. 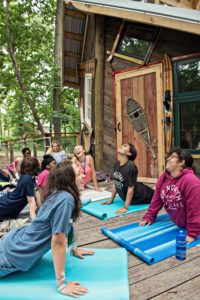 Our sincerest thanks to Dance Marathon at The University of Michigan (DMUM) for its multi-year pledge of $500,000 in support of our new treehouse as well as camp construction and our camper programs.

Other significant supporters include: 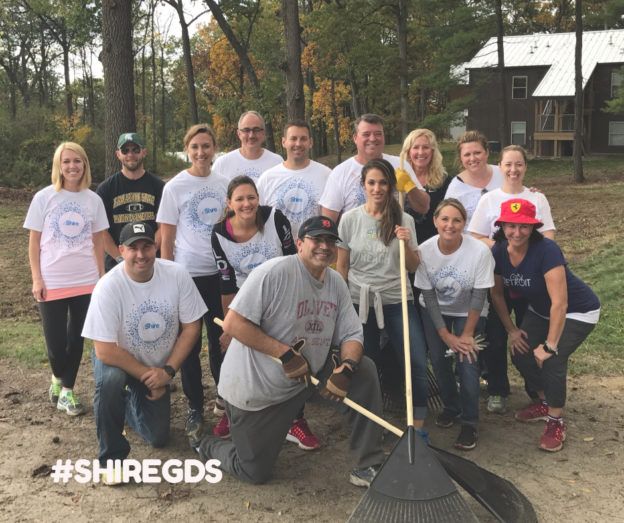 These smiling faces are just a few of the Shire employees that participated in the pharmaceutical company’s third annual Global Day of Service. Shire is a SeriousFun Children’s Network partner, and its employees volunteer their time at SFCN camps in many ways. At North Star Reach, they have volunteered at our weeklong camp sessions and gathered to tackle service day projects.

In October, the #SHIREGDS group traveled to North Star Reach from across the state and devoted a day to raking up leaves and planting grass seed. Gina Lapekas, Regional Director of Shire’s Grand Rapids Neuroscience Business Unit, reflected on the powerful experience:

“This day was so meaningful for us because it was the first time we were able to bring Shire employees from all franchises in Michigan together on our official Global Day of Service at a Serious Fun Camp. Everyone that was in attendance is already planning to attend next year.”

We’re grateful for Shire’s significant support for our campers, including its three-year $3 million commitment to SFCN, helping to fund hundreds of camperships every year.

Learn more about Shire’s partnership with SFCN to help children with distinct medical needs, and their families, discover the transformative power of camp–totally free of charge. 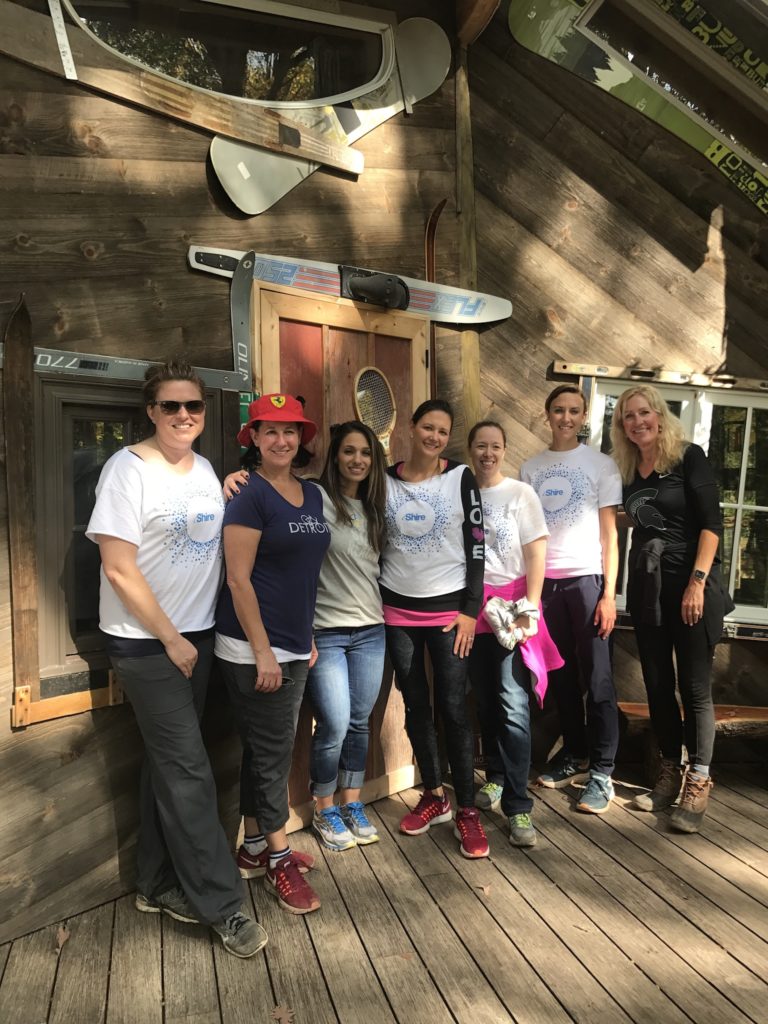 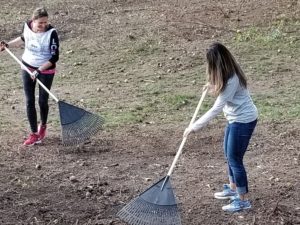 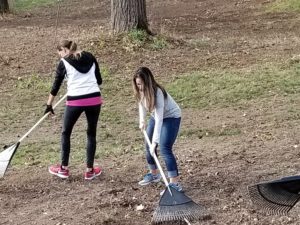 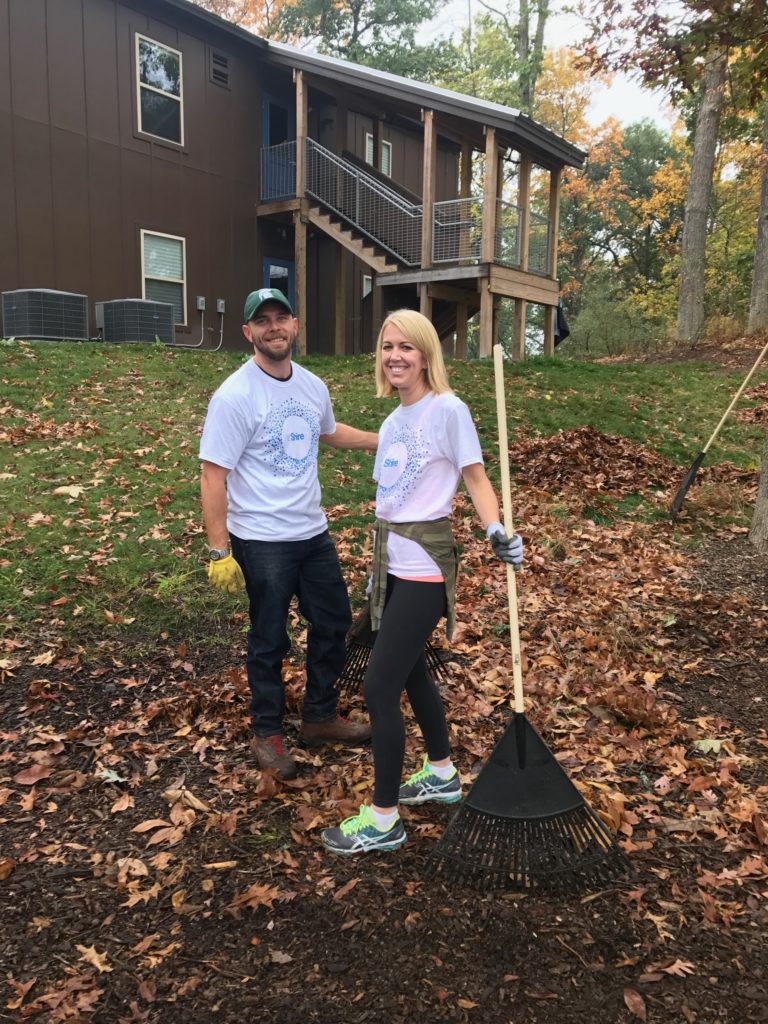 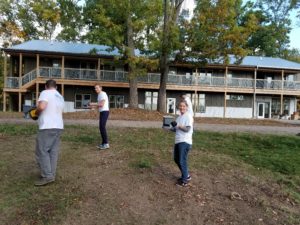