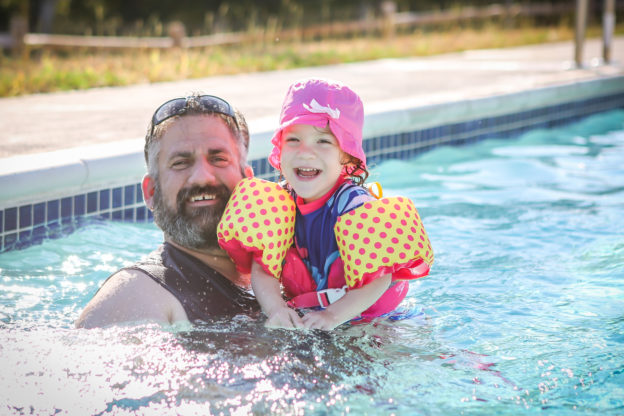 We hope you enjoy the slideshows from our 2017 Fall Family Camps. Many thanks to Jenny Smith and Becky Patrias for the beautiful photography and putting together the slideshow (music credit: www.bensound.com). Be sure to stop by our Facebook page to see the complete album.

Also, many thanks to all the families who joined us and, of course, our all-star team of dedicated program and medical volunteers: We couldn’t have done it without you! We hope to see all our new camper friends at North Star Reach soon.

Want to see more slideshows from our Fall 2016 & Spring 2017 Family Camp season? You can find them on our website:

COMING SOON!-Dance Marathon at the University of Michigan Families (September 22-24) 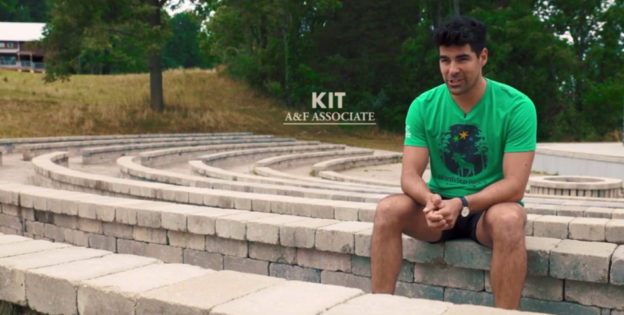 In 2016, Abercrombie & Fitch committed more than $15 million in contributions and products to support SeriousFun Chlidren’s Network in providing life-changing experiences to children living with serious illness and their families all around the world.

Even more impressive, they launched a Camp Counselor program which sends 100 associates to volunteer at SeriousFun camps each summer. North Star Reach was honored to be designated as one of the A&F volunteer camps–and to be featured in the following video (aired during the A&F Challenge on September 8, 2017, in Ohio–an event which raised more than $3.2 million for SeriousFun camps.