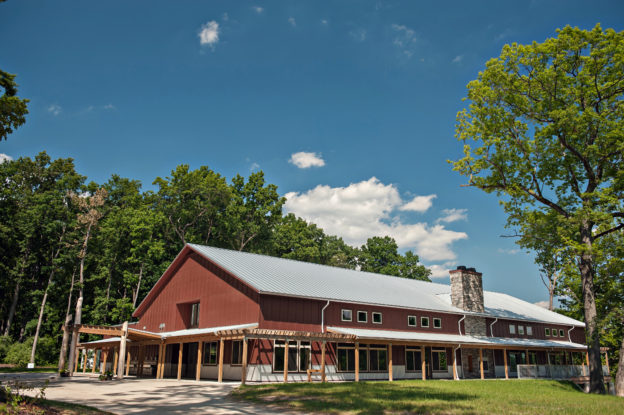 With the help of the Sickle Cell Disease Association of Illinois (SCDAI), 30 Chicago-area children living daily with this genetic and chronic disease will arrive at North Star Reach today and spend a week at camp.

Until this year, the SCDAI raised roughly $50,000 to send Chicago-area children with sickle cell disease to a camp in Central Illinois. When it became clear that the non-profit would not be able to raise those funds for 2016, SCDAI’s executive director TaLana Hughes said she learned about North Star Reach. Along with other representatives from SCDAI, Hughes evaluated the camp last month during a site visit.

“The medical building and team are phenomenal,” said Hughes, who is also the mother of a daughter who will attend camp. “In the past, we had to bring our own medical specialists. But the physicians and nurses at North Star Reach have the knowledge and experience to take care of our sickle cell kids. They also have a level of empathy and compassion that really impressed us.”

North Star Reach’s health center is considered among the finest of its kind in the country. Many other facility amenities will ideally suit the campers with sickle cell disease. Because these children are highly sensitive to extreme temperatures, they will benefit from the climate controlled buildings, including the camper cabins. Next summer, the camp will house two heated swimming pools and a warming hut.

“By serving kids from Chicago and urban areas, we’re getting back to our roots,” said Dr. “Skip” Walton, the camp’s medical director, referring to North Star Reach’s history as a former University of Michigan’s Fresh Air Camp, which began in the 1920s with the aim of providing urban youths an opportunity to spend time in nature and learn outdoor skills. “These children will have the opportunity to be out in this beautiful environment and to just be kids. My medical team and I are here to support them if they need care, but our goal is to keep them healthy and make sure they’re out enjoying camp.”

The Chicago-area campers will depart from SCDAI’s office, located at 8100 S. Western Ave. on the Southside of Chicago, today at 8:30 a.m. The campers will travel to North Star Reach on an Ideal Charter bus; transportation costs are paid for by the CHECK (Coordination of Health Care for Complex Kids) program at The University of Illinois at Chicago.